September 20-30, during the festival events, free admission, no prior registration needed.
ARTMUZA, 13 line of Vasilyevskiy Island, 70/72.

The portraits in this exhibition are all United States military service members who at the time of the photos, were still in the military and also transgender. 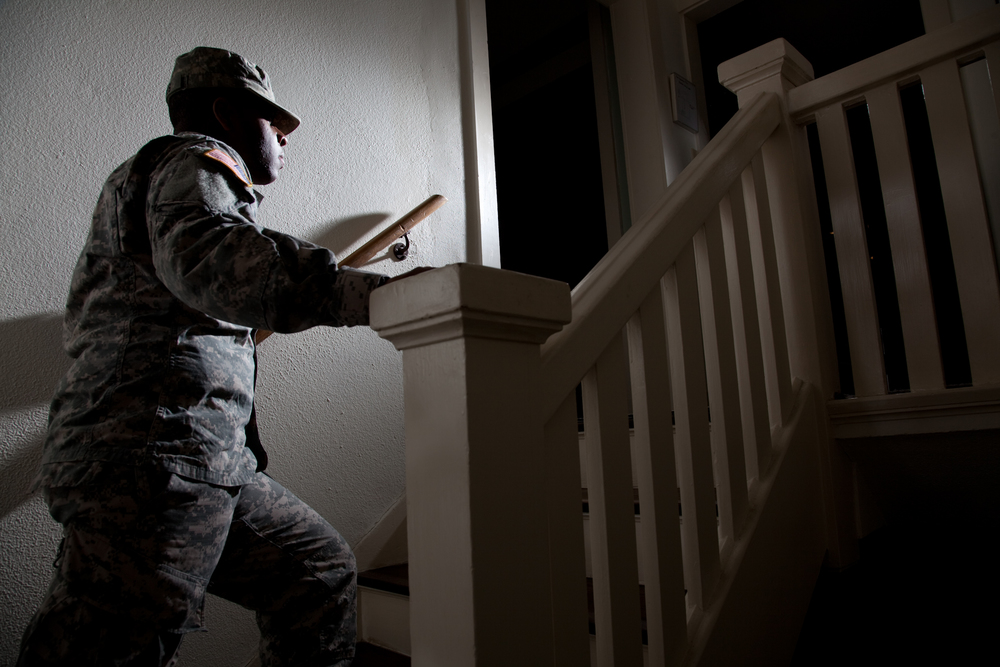 Because this was against the U.S. military laws, Jeff Sheng was forced to photograph them in ways that did not reveal their identities. Even though the 2011 repeal of the «Don’t Ask, Don’t Tell» policy in the United States allowed for open service of lesbian, gay, and bisexual U.S. military service members, transgender service members were still forbidden to serve based on existing military policies.

«I was photographing people in different ways to conceal their identities. My hope was that they would eventually be fully accepted in the military and allowed to openly serve like those that are lesbian, gay, and bisexual», says Jeff.

This project on transgender service members is still ongoing, especially since the current US President has spoken openly against allowing them to serve openly. «Transgender Military» is also part of Jeff’s doctoral dissertation as a PhD candidate at Stanford University. 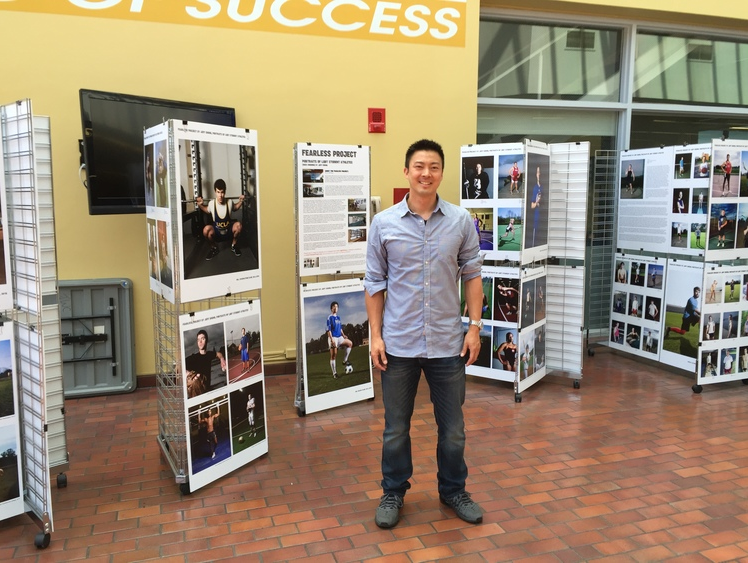 Jeff Sheng  is an American artist and photographer based in California whose work from the last decade has focused on the contemporary 21st century LGBT rights movement in the United States. His photography work has been published in the New York Times Magazine, Newsweek and Time Magazine, and Jeff has been profiled by the New York Times, the Los Angeles Times, the Advocate and OUT Magazine.

Besides his series on LGBT military service members, Sheng is also known for his 13-year long project Fearless, about LGBT high school and college student athletes. A photography book featuring portraits over 200 of these «out» student athletes was published in 2015 with an afterword by retired NBA basketball player Jason Collins.

Jeff has spoken about and exhibited his photography work at over eighty different worldwide venues, including at the 2010 LGBT Human Rights Conference in Copenhagen, the headquarters of ESPN, Nike, and the NCAA, the 2015 New York Photoville Festival, numerous college and high school campuses, and also the 2010 Winter Olympics in Vancouver and the 2012 Summer Olympics in London.

Jeff received his BA from Harvard University, majoring in photography and filmmaking, and he received his Master of Fine Arts degree (MFA: Studio Art) from the University of California, Irvine, and is currently a PhD candidate at Stanford University.

ARCHIVE of the Festival